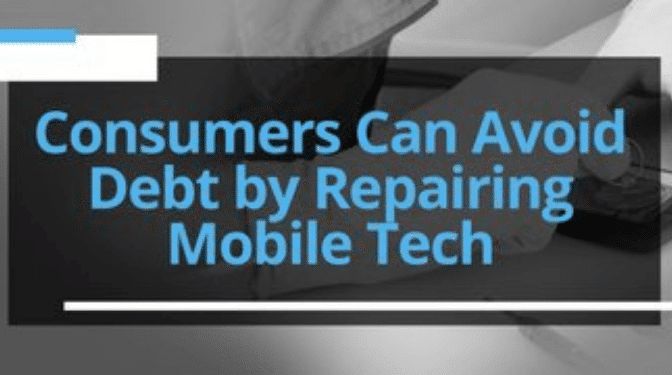 In a Nutshell: As mobile devices continue to increase in price, consumers must decide whether they want to upgrade to new technology. That hesitation has also led device manufacturers to make products with shorter lifespans — a strategy called planned obsolescence. That’s why companies like Fixpod, based in Sydney, Australia, help consumers extend the longevity of their devices by repairing failing components. That helps device owners avoid costly upgrades and the resulting personal debt, especially during times of widespread financial uncertainty.

Upgrading to the latest smartphone each year may make consumers feel like they’re on the cutting edge of digital technology. But it also comes with a hefty price tag, as the high-end models of current smartphones can cost more than $1,300.

That’s why many people choose to wait until their devices start to show signs of slowing down before adding the cost of an expensive new device to their personal debt. Some smartphone makers have seen significant slowdown in annual upgrades, with iPhone users now waiting four years, on average, to trade in their old tech for a new model.

But many users probably have the same question before they go shopping for a new smartphone: Why don’t these devices last longer?

The answer is often that their current technology is a hassle to repair or recondition, according to David Tsang, Managing Director at Fixpod, a Sydney-based company that specializes in keeping older devices running in top form. 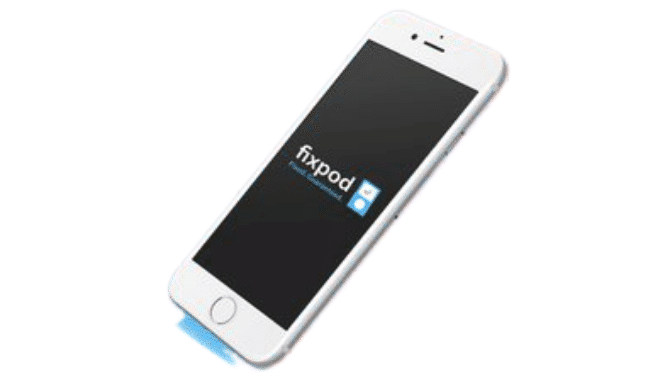 That year, one major smartphone designer switched the screws at the bottom of its phone so users couldn’t open the device and change the batteries themselves. That seemingly simple hurdle meant that many users typically upgraded rather than trying to book an appointment with a company specialist and paying a higher price to fix it.

“When the batteries get worn down, you need a new phone after that, right?” said David. “So that is why a lot of people upgrade. The battery they’re using is degrading over time, and it slows their phone down.”

That’s why Fixpod focuses on helping consumers keep their current devices longer and save money. The company fixes batteries and screens on iPhones, iPods, iPads, and Samsung devices. It also offers a data recovery service that can help save memories when all seems lost.

And it offers those services against a backdrop of smartphone makers deliberately making it more challenging for consumers to keep their older devices up and running.

The design elements that lead users to buy new devices instead of repairing their old ones are part of a broader strategy hardwired into the industry’s business model.

The practice is called planned obsolescence, which means that companies manufacture mobile devices with a shelf life in mind. And it goes well beyond making battery removal more difficult.

“Part of the phone may slow down when the battery degrades. And the company’s reasoning is that it doesn’t want the phone to overheat,” David said. “But they secretly did that, and then they got caught. Now, they no longer do that.”

Fixpod replaces batteries for Apple and Samsung devices, and the company repairs their touchscreens, which can also be an intricate process. Manufacturers may design devices to detect a screen replacement and limit functionality unless users go through authorized stores — that typically charge a premium for the service. 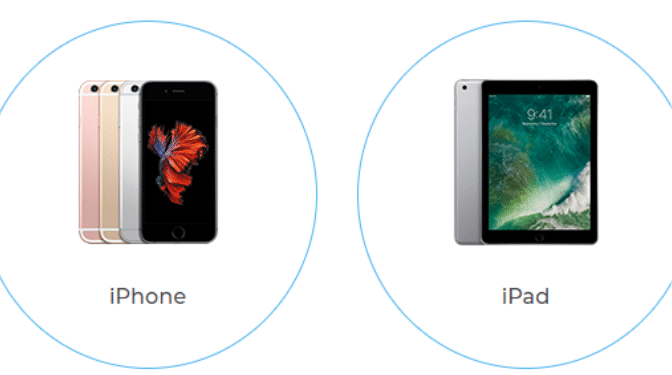 Manufacturers also weave other device components into the fabric of their proprietary tech.

“With the latest iPhone 12, even replacing the camera, which people break quite often, is a challenge. If you took a camera from another brand-new iPhone 12 and you swapped it, it won’t work,” David said. “So there may be a program that makes the phone not work if you replace a certain part. That is planned obsolescence at its core. But it’s very subtle, to the point where most people just let it go.” 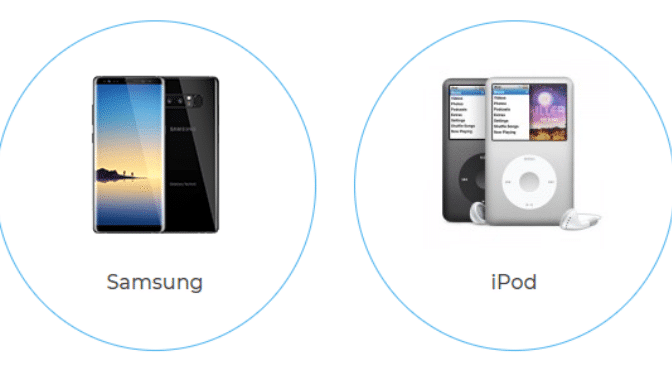 Fixpod aims to push back against those strategies by ensuring that consumers in Australia have access to quality parts that keep their devices working for years after they were designed to fail.

Fixpod Experts Bring Old Tech Back Up to Speed

Fixpod launched in 2008 and mainly repaired iPods, as iPhones were just beginning to gain traction in Australia. But as iPhones grew in popularity worldwide, the company began servicing more each year.

And Fixpod continues to repair those Apple devices, which include models like the iPhone 5S, introduced in 2013.

“The majority of our repairs are older phones. That includes the iPhone 5S, and the iPhone 7, which is the most common,” David said. “That is a three- to four-year-old phone they already like, so they don’t see the need to upgrade. They may want to wait until the iPhone 13 because they didn’t see a need to upgrade to the latest version. So they want to keep using their current phone until it dies.”

And many of today’s phones are too powerful and feature-rich for the user’s needs. Some people may not need a powerful device designed for gaming, taking portraits, or recording HD video. They may use it primarily to surf the web and communicate with others.

“Sometimes people don’t need the lightest, fastest device or best-of-the-best specs,” David said. “They just need a phone. Sure, it’s got a camera and can do FaceTime, but that’s about the extent of what they need.”

Fixpod ensures that those older devices aren’t slowed down by deteriorating batteries or screen issues that can cause other parts of the phone to lag. And its customers save money by not going directly to the source.

“A lot of manufacturers will say, ‘We don’t fix that, but you can buy the latest device,’” David said. “Instead of fixing it, they try to sell you a new product when you get there.”

Fixpod saves consumers from that pressure. The company also allows them to avoid taking on debt just to have a device that works as it should.

Repairing Devices Can Save Money During Uncertain Times

As the COVID-19 pandemic continues, consumers may try to avoid large purchases that add debt and instead look to save money where they can. Fixpod has been working through lockdowns and other challenges to help consumers keep devices working longer while staying on budget.

“Many people who work from home want their iPad or iPhone repaired because they need it for work. And they can’t really buy a new phone at that time — that’s why our sales went up,” David said. “So I’m seeing a trend there that people are more reluctant to go for a new phone right now.”

Consumers still rely heavily on those devices, which is why Fixpod also offers them a six-month warranty and tips on how to safeguard their devices. According to David, it all starts with the right case.

“People should buy a good rubber case with thicker corners. Don’t get plastic cases or wooden cases,” he said. “And it’s probably well worth getting a screen protector. But get a polymer film screen that absorbs some of the impact. We’ve done a bunch of drop tests, and we released our own screen protector, and it’s much stronger than tempered glass.”

That kind of guidance goes along with the company’s philosophy of helping people get the most out of their devices and avoid debt from costly upgrades. And it is why it also prides itself on honesty and customer service.

“We’re not just here to make money. We don’t upsell people on something they don’t need,” David said. “We just tell them what they actually need, and help them if components are slowing their old phone down.”

Message Us on WhatsApp